Color photos reveal the colorful side – mostly the head and neck – of the California condor.

As color photography and printing became increasingly common in the later 20th century, more people learned that the condor was not just a black and white bird.

Here are 8 examples of color photos from a diverse group of publications, publications that reached a diverse and large audience. 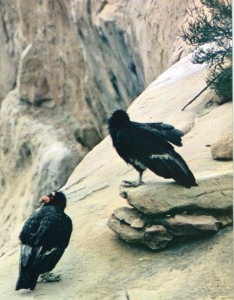 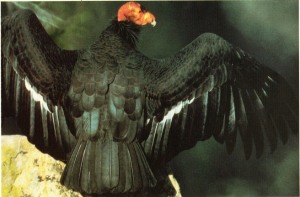 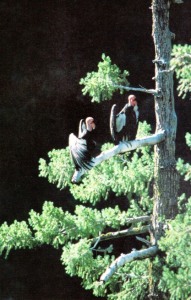 There are plenty more photos of California condors to be seen on this blog. To start, click the PHOTOGRAPHY button under POST TOPICS (located somewhere on this screen – exactly where depends on your device).