The images on this blog are, overwhelmingly, images of California condors. But in this post I show pictures of some of the people who made contributions toward preventing the extinction of the condor (so far).

Below each picture is the name of the subject and the source of the image. 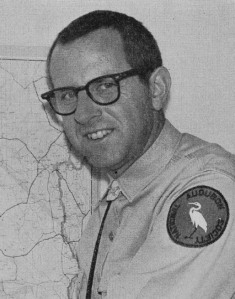 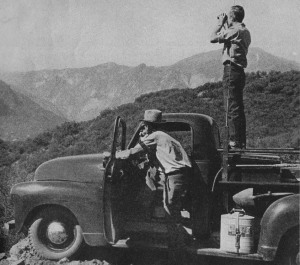 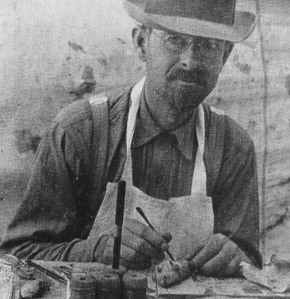 Joseph Grinnell. Photographer: Uncredited. Source: Nielsen, John. 2006. Condor: to the brink and back — the life and times of one giant bird. HarperCollins. 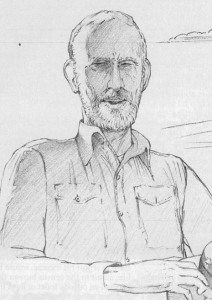 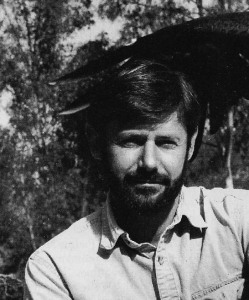 There is more on this blog about most of the people above. Please search for their names with this website’s FIND CONTENT tool (somewhere on this screen – it depends on your device). If none of the names are familiar to you, I suggest starting with Carl Koford.

Expect a future post with more pictures of people. There are certainly many, many more people who deserve recognition and appreciation.

Other posts focused on people involved in the condor-human story include Journalists, The real work, and Women of the saga.