California condors are with us today because of the dedication and hard work of many people. To celebrate these individuals, here are pictures of just a few of them.

Below each picture is the name of the subject.

Jan Hamber. Photographer: S. Petty. Source: Moir, John. 2006. Return of the condor: the race to save our largest bird from extinction. Lyons. 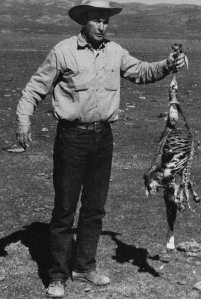 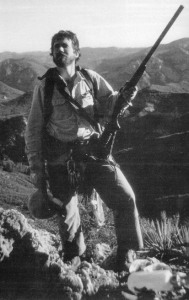 Rob Ramey. Photographer: Rob Roy Ramey II. Source: Nielsen, John. 2006. Condor: to the brink and back – the life and times of one giant bird. HarperCollins. 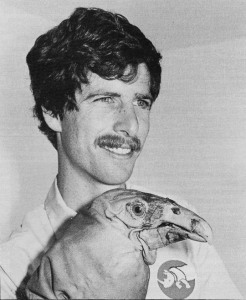 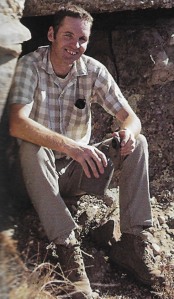 I previously showed a photograph of John Borneman but I very much like this drawing (by a well-known artist) too:

More information about most of the people above can be found by searching their names under the FIND CONTENT header somewhere on this screen (depending on your device).